In 2019, California became the first U.S. state to ban the retail sale of dogs, cats, and rabbits in a move meant to banish puppy mills and promote animal adoption. But greedy retailers and breeders undercut this well-meaning legislation by importing puppy mill dogs from across state lines, and then selling those so-called “rescues” at a huge mark-up.

Thankfully, activists and legislators are finally taking steps to close this loophole, according to ABC10News San Diego. Pet stores will still be encouraged to partner with local rescues and shelters, but “Bella’s Act” will prohibit retailers from taking a cut of any potential adoption, or hosting adoption events in their stores. Legislators hope removing these financial incentives will discourage unscrupulous vendors from skirting a well-meaning law. 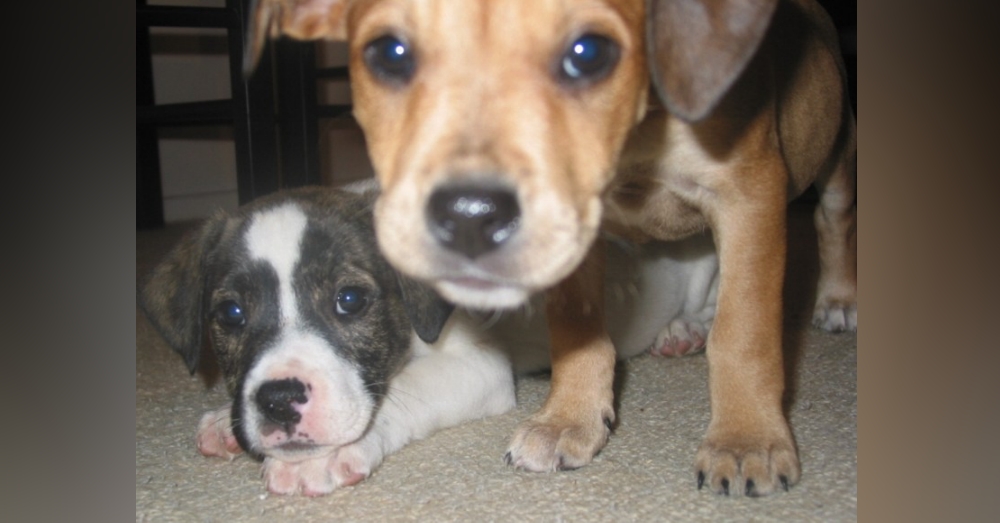 Unfortunately, this bill comes too late for the actual Bella, a corgi who was illegally bred in a puppy mill, falsely advertised as a rescue dog, and then “adopted” for thousands of dollars in San Diego county. Bella’s owner would later discover the dog had been declawed and developed a serious case of bronchitis in a puppy mill, where illness runs rampant as dogs are packed together in cramped quarters without access to veterinary care. 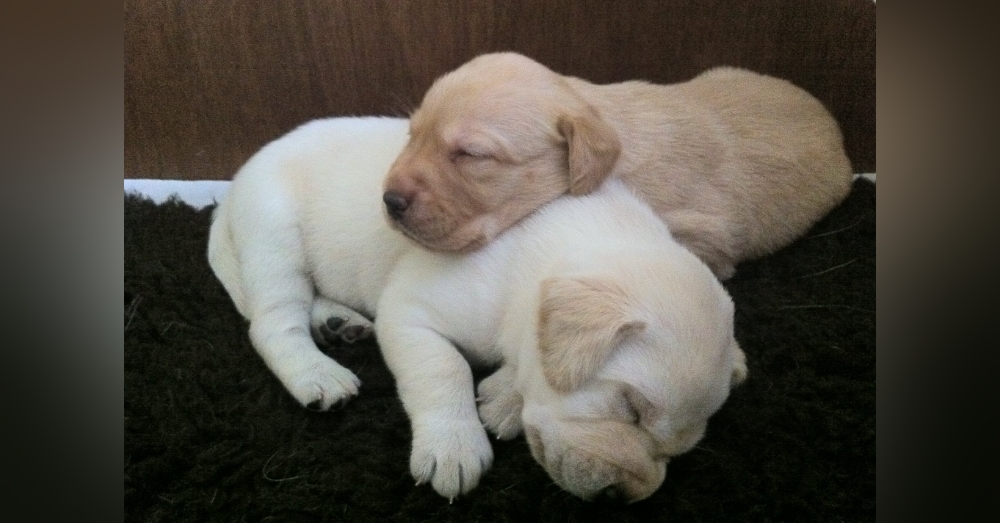 Bella has finally recovered her health, but only after her owner paid thousands more dollars in veterinary bills. In addition to her physical issues, little Bella is also dealing with a severe case of anxiety, which is also common among puppy mill dogs.

“The mass breeding operations of puppy mills are unhealthy and inhumane,” said California Assembly member Todd Gloria, who wrote this legislation, which is sponsored by the San Diego Humane Society. “Bella’s Act will finally fulfill our state’s promise to end the illicit puppy mill industry and encourage pet retailers to partner with rescues and shelters for adoption events,” he said. 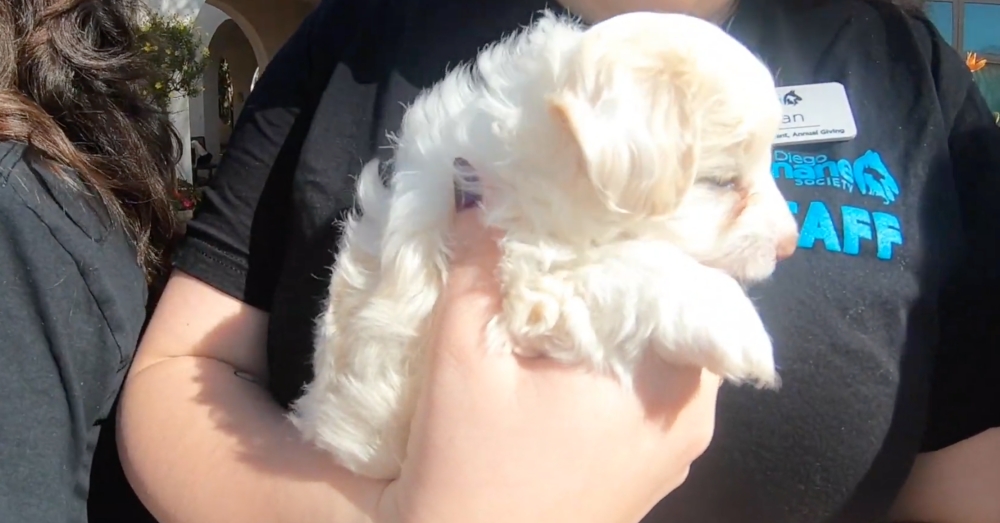 Rescuers are similarly hopeful that Bella’s Act, which has passed the state assembly and is awaiting the governor’s signature, will quickly be signed into law. “We are thrilled with the passage of AB 2152, Bella’s Act, to close loopholes in the law that allowed unscrupulous pet store owners to continue to ship puppy mill puppies into our state for sale,” said San Diego Humane Society President/CEO Dr. Gary Weitzman. “We look forward to receiving Governor Newsom’s signature and to the impact this critical legislation will have on the importation and sale of inhumanely bred animals in our state.”